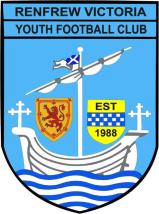 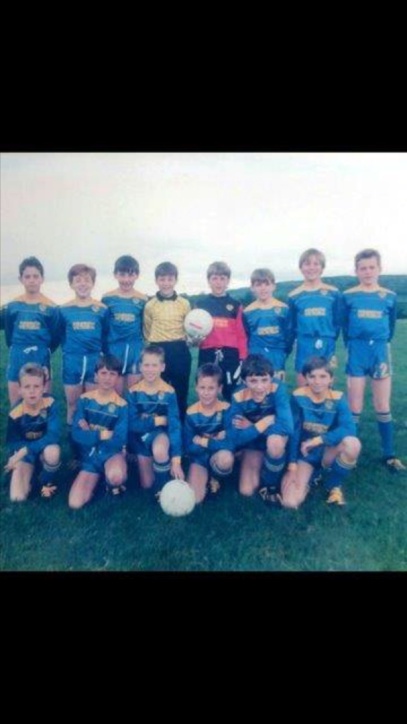 Our very first Renfrew Victoria team in 1988-above!

Renfrew Victoria Youth Football club is a sports club with a long history of 25 years of football. We offer great football training facilities for children aged from 6yrs to adult.

The Renfrew based football Club was founded in June 1988 by John Burns and he, along with Robert Connolly ran the first under 12yrs football team. He left in 1991, having won the Paisley and District League in the third season at under 14yrs level.

Originally, the Club used the Babcock Recreational Club playing fields at Moorcroft for football training and games, but since 2003, the football Club has played from its current home in Kirklandneuk Pavilion.

We have a great track record, playing both at home and abroad and run an annual Renfrewshire football tournament at the KGV pavilion, attended by around 64 teams.

The Renfrew Victoria Youth Football Club has a lot to offer both children, keen to develop their football skills, but also volunteers who may like to spend their spare time coaching or helping to manage the running of the club.

Find out more about:

Sponsors of the Club 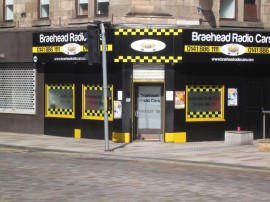 We are pleased to announce that Braehead Radio Cars is a proud sponsor for Renfrew Victoria Youth Football Club.